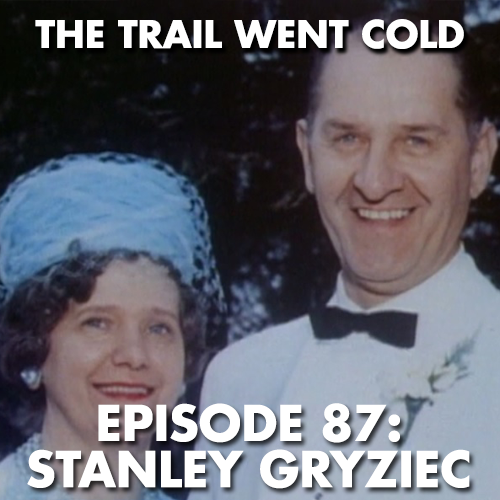 November 6, 1976. Rome, New York. 59-year old Stanley Gryziec and his wife, Esther, are attacked in their home by two masked intruders, who tie up Esther, ransack the place, and murder Stanley. Even though the original autopsy report states that Stanley was stabbed to death, his son finds a shell casing inside the house which was overlooked by police, and an exhumation of Stanley’s body reveals that he was actually shot through the chest. Over a decade later, a new investigation uncovers evidence that the two perpetrators were hired to break into Stanley’s house and that his death may have been connected to illegal activities at a local bar and a secret confession Stanley heard from his dying brother. This week’s episode of “The Trail Went Cold” chronicles a baffling unsolved home invasion murder and an alleged cover-up.