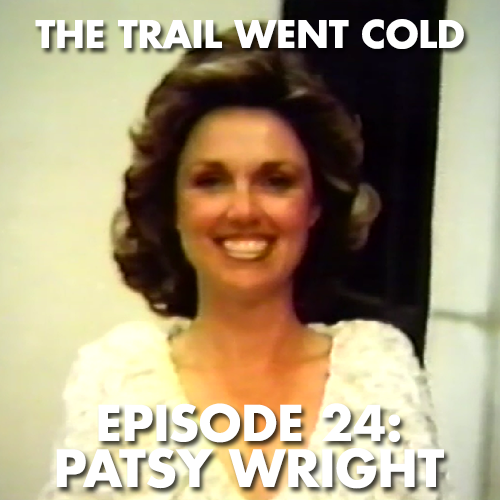 October 23, 1987. Arlington, Texas. 43-year old Patsy Wright phones up her sister in the middle of the night to complain that she has become nauseous after taking some NyQuil, but collapses during the call and soon passes away. An autopsy eventually reveals that Patsy was poisoned after strychnine was put in her NyQuil. The investigation would uncover multiple suspects with a motive to murder Patsy, but no evidence to implicate anyone. Our first “Trail Went Cold” episode of 2017 analyzes a real-life whodunit which resembles an Agatha Christie murder mystery.