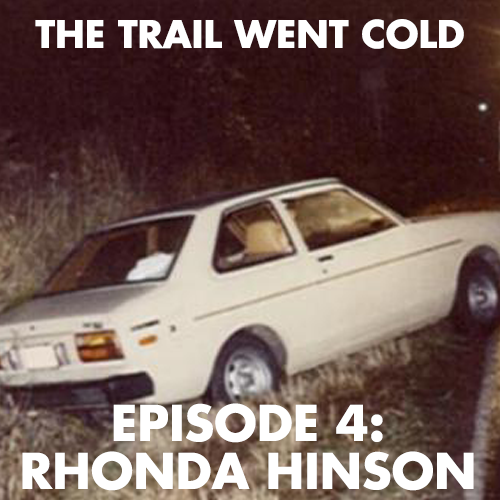 December 22, 1981. 19-year old Rhonda Hinson attends an office Christmas party in Hickory, North Carolina. Sometime after midnight, Rhonda is driving back home when she is struck by a bullet fired from a high-powered rifle, killing her instantly and causing her car to crash into the ditch. Incredibly, the bullet manages to travel through the vehicle’s trunk, back seat, and driver’s seat, striking Rhonda in the heart and killing her instantly. The seemingly impossible fatal shot, along with a strange eyewitness sighting of an unidentified man at the scene, has led to debate about whether Rhonda was deliberately targeted or the unfortunate victim of a freak accident. Join me for a new episode of “The Trail Went Cold”, as I analyze the baffling murder of Rhonda Hinson.