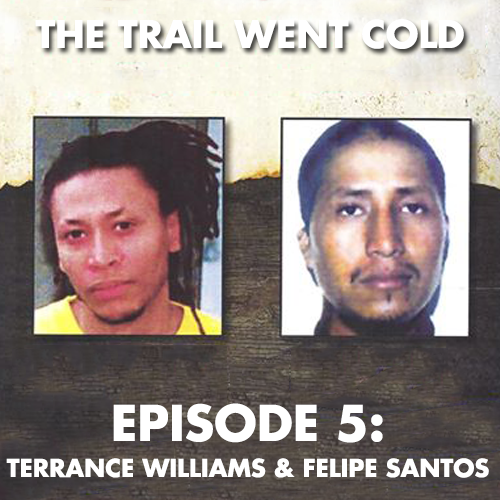 October 1, 2003. Naples, Florida. A Mexican national named Felipe Santos gets into a minor traffic accident and mysteriously disappears after being taken into custody by the police. Three months later, another Naples man named Terrance Williams also vanishes without explanation after being pulled over for a routine traffic stop. What makes this story so unusual is that both men were last seen being taken into custody by the same police officer: Corporal Steve Calkins. Was this all just a very bizarre coincidence or was Calkins responsible for the disappearance of both men? Join me for a new episode of “The Trail Went Cold”, as I examine one of the most controversial missing persons cases of recent memory.