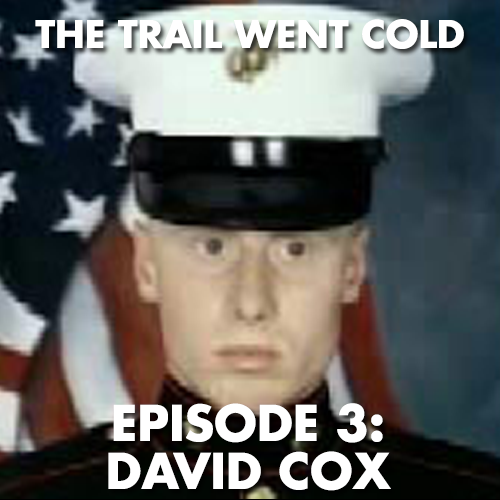 January 5, 1994. A former Marine named David Cox vanishes from his home in Medfield, Massachusetts and is found shot to death three months later. In 1986, Cox had been involved in a controversial “Code Red” hazing incident while stationed at Guantanamo Bay, which would inspire the hit movie, “A Few Good Men”. When Cox saw the movie, he organized a lawsuit and became an outspoken critic of both the film and the U.S. military’s activities in Cuba. Did Cox’s actions eventually lead to his death? Join me for a new episode of “The Trail Went Cold”, as I analyze the unsolved murder of David Cox.