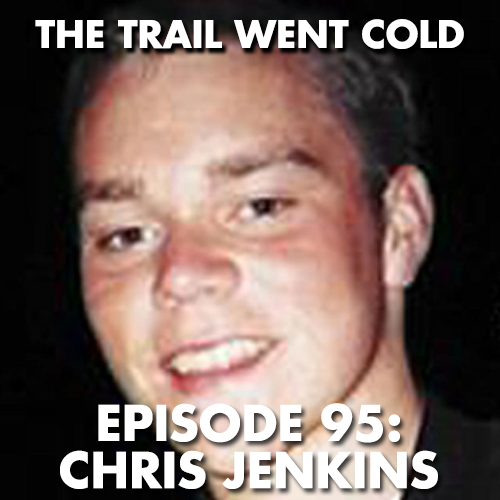 October 31, 2002. Minneapolis, Minnesota. 21-year old university student Chris Jenkins celebrates Halloween by going to a local bar with friends. After he is ejected from the establishment, Chris vanishes without a trace and his body is found in the Mississippi River four months later. While police initially believe that Chris’ death was an accidental drowning, his family uncovers disturbing discrepancies to suggest his body was not in the river the entire time he was missing and that he was a victim of foul play. After four years, the Minneapolis police chief reopens the investigation, reclassifies Chris’ death as a homicide, and issues an apology to the Jenkins family. What actually happened to Chris Jenkins after he left the bar? Could his death somehow be connected to the infamous “Smiley face murder theory”? This week’s episode of “The Trail Went Cold” examines a truly baffling Halloween night mystery.

“Footprints of Courage: Our Family’s Struggle for Justice – Inside the Chris Jenkins Murder Investigation” by Jan Jenkins