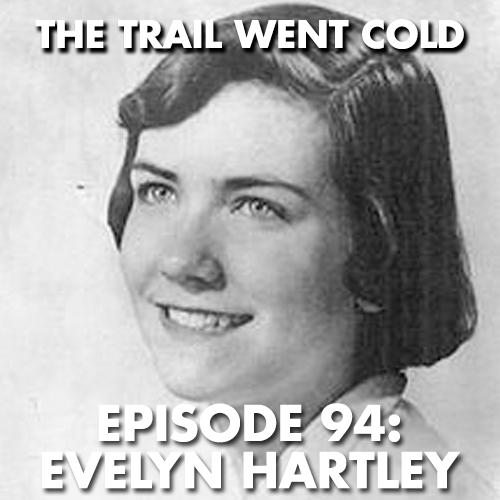 October 24, 1953. La Crosse, Wisconsin. The father of 15-year old Evelyn Hartley attempts to phone her while she is babysitting an infant child, but there is no answer at the house. After travelling there to check on her, he discovers that Evelyn has disappeared and the evidence suggests she was the victim of a violent abduction by an intruder. Days later, pieces of blood-stained clothing are found outside of town which are believed to belong to Evelyn and her abductor. Over the next several decades, there would be a number of developments, including a possible connection to notorious murderer Ed Gein and the discovery of a tape-recorded confession implicating multiple suspects in the crime, but Evelyn is never found. On this week’s episode of “The Trail Went Cold”, we examine what is considered to be one of the most terrifying unsolved missing persons cases of all time. For more information on the Evelyn Hartley case, please visit this blog: http://crimeblogger1983.blogspot.com/2017/10/the-kidnapping-and-murder-of-evelyn.html

We would like to thank Shudder for supporting The Trail Went Cold. Try Shudder free for 30 days by visiting www.shudder.com/podcast and using the promo code “cold”.