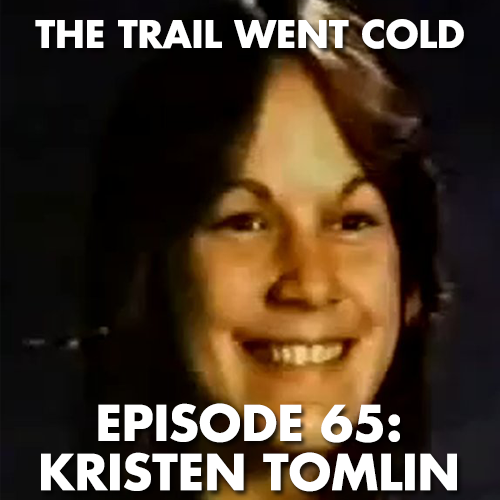 November 13, 1981. Stinson Beach, California. 44-year old John Paul Russell and 34-year old Bob Dozier emerge from the Pacific Ocean, claiming that their yacht, the Freedom II, sank after a large freighter crashed into them. John’s 30-year old wife, Suzanne Russell, and their 20-year old friend, Kristen Tomlin, were also on the boat and presumed drowned. However, when no trace of the Freedom II can be found, investigators begin to suspect that the whole incident is an elaborate scam orchestrated by the two men. Evidence also suggests that Suzanne Russell may have been in on the scam and faked her own death. After hiding out as fugitives for over a decade, John Paul Russell and Bob Dozier are captured and serve time in prison for fraud, but no trace of Kristen Tomlin is ever found. Was Kristen also a part of the scam and did she stage her own disappearance? Or was she an innocent victim who fell prey to some con artists? This week’s episode of “The Trail Went Cold” covers an incredibly bizarre fraud scheme involving a missing boat which eventually turned into an unsolved missing persons case.

We would like to thank our sponsor, Winc, for supporting this week’s episode. To receive a $20 credit and free shipping on 4 bottles of wine on your first order, go to trywinc.com/cold.