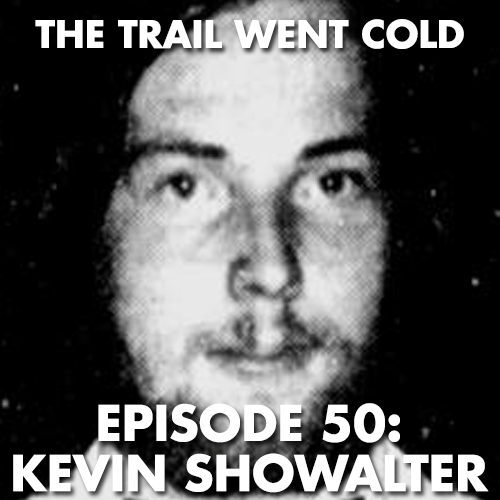 Christmas Eve, 1973. New London, Connecticut. While changing a tire, 20-year old Kevin Showalter is struck by a passing vehicle and killed in a hit-and-run. When the local police botch the investigation and make no effort to solve the case, Kevin’s mother is forced to fight for answers on her own. Years later, a grand jury investigation is launched and the town’s former mayor is named as the probable driver of the vehicle. However, further complications ensue when another man comes forward and confesses to the crime, creating debate about who was actually responsible for Kevin’s death. This week’s episode of “The Trail Went Cold” will be examining what is perhaps the most extensive and controversial hit-and-run case in the history of the United States, which has still not found a conclusive resolution after four decades.

We would like to thank Sock Club for sponsoring the Trail Went Cold. To earn 15 % off your next order of socks, visit sockclub.com/cold and use the discount code “cold”.