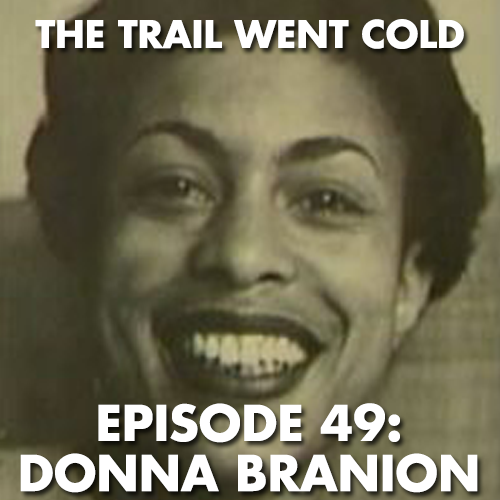 December 22, 1967. Chicago, Illinois. After leaving work and picking up his son from school, Dr. John Branion, a prominent African-American physician who treated Martin Luther King Jr., returns home to discover that his wife, Donna Branion, has been shot to death. Police become suspicious of Dr. Branion’s behaviour and eventually charge him with the murder after discovering that the likely murder weapon, a Walther PPK, and four shells are missing from his home. Even though Branion appears to have a solid alibi and his defense team argues there was not enough time for him to commit the crime, he is found guilty at trial. While free on bond to appeal the verdict, Branion flees the country, but is recaptured years later and dies in 1990. However, questions remain about the validity of the original conviction. Was Donna Branion actually murdered by her husband? Was an innocent man wrongfully convicted? Or is the real answer a lot more complex? This week’s episode of “The Trail Went Cold” examines a very controversial murder case which is still debated 50 years later.

We would like to thank Sock Club for sponsoring the Trail Went Cold. To earn 15 % off your next order of socks, visit sockclub.com/cold and use the discount code “cold”.

“The Doctor, The Murder, The Mystery” by Barbara D’Amato