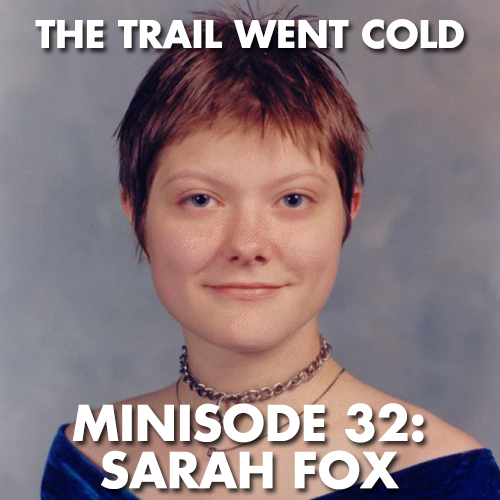 May 19, 2004. New York City. After leaving her apartment, 21-year old Julliard student Sarah Fox does not return and is found strangled to death in a wooded area at Inwood Hill Park six days later. Her nude body is posed in a ritualistic fashion and surrounded by two dozen tulip petals. A suspect named Dimitry Sheinman eventually pops up on the radar and claims that he had visions of the murder. As the years pass by, Sheinman starts claiming that Sarah is communicating with him from beyond the grave, but no evidence connects him to the crime. Did Dimitry Sheinman actually murder Sarah Fox, or is he nothing more than an attention-seeking glory hound? We attempt to answer that question on what will be our last official minisode of “The Trail Went Cold”.

Thanks to Winc for supporting our podcast. Get $22 and free shipping on your first order of wine at http://trywinc.com/cold.