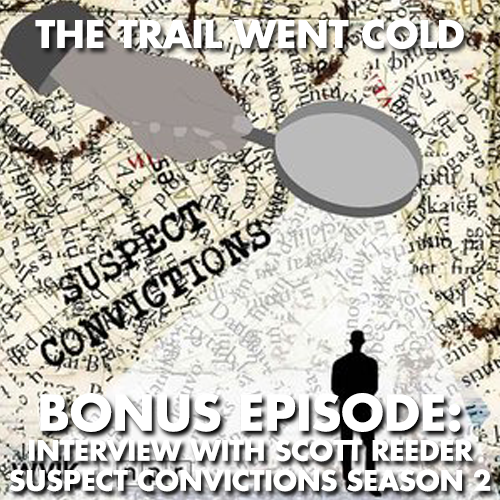 June 15, 1998. Bloomington, Illinois. Three-year old Christina McNeil is discovered dead inside her bedroom and small cuts can be found in her window screen. The investigation soon focuses on Christina’s father, Barton McNeil, who is eventually convicted of his daughter’s murder and receives a life sentence. However, Barton continually maintains his innocence and points the finger at another suspect, who winds up going to prison for another brutal murder years later. This controversial case is the subject of the second season of the true crime podcast, “Suspect Convictions”. The podcast is produced by veteran investigative journalist Scott Reeder, who appeared on “The Trail Went Cold” earlier this year to discuss the first season, and has joined us again to talk to us about this new season of “Suspect Convictions”.