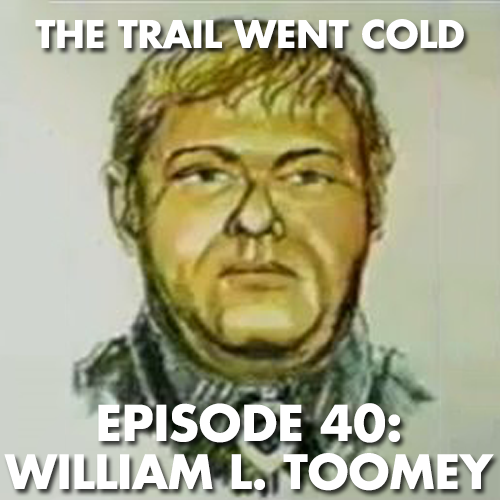 December 4, 1982. Boise, Idaho. A stranger enters the Sacred Heart Catholic Church and takes his own life by swallowing a cyanide capsule. He carries a suicide note signed “William L. Toomey”, but this turns out to be a false name and the man is never identified. Years later, investigators explore a theory that Toomey’s suicide might be connected to the murders of two Catholic priests, Father Patrick Ryan and Father Benjamin Carrier. To further complicate matters, a suspect was arrested for Father Ryan’s murder only weeks before Toomey’s death, even though the evidence strongly suggested he was innocent of the crime. Who was the mysterious “William L. Toomey” and what compelled him to take his own life? This week’s episode of “The Trail Went Cold” is a very deep rabbit hole which explores multiple cold cases involving the Catholic Church and the possibility that they are related.