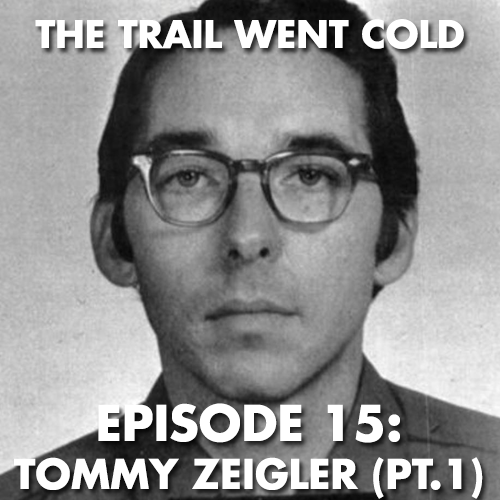 Christmas Eve 1975. Winter Garden, Florida. Police respond to call for help at the W.T. Zeigler Furniture Store and find one of the store’s owners, 30-year old Tommy Zeigler, bleeding from a gunshot wound to the abdomen. Inside, they discover that four people have been murdered: Tommy’s wife, Eunice Zeigler; her parents, Perry and Virginia Edwards; and a customer named Charlie Mays. Tommy claims he was attacked and shot by unknown intruders, but authorities believe Tommy committed the murders himself and that his gunshot wound is self-inflicted. Months later, he is put on trial and sentenced to death. However, the prosecution’s case was shaky at best and over the years, evidence has emerged to cast doubt on the conviction. Tommy Zeigler has remained on death row for over 40 years, but has never stopped maintaining his innocence and his supporters continue to fight to get him released. This is undoubtedly the most convoluted case “The Trail Went Cold” has ever profiled, so we will be making this a two-part episode. This week, Part 1 will chronicle the incredible series of events surrounding this horrific crime and the controversial trial of Tommy Zeigler.

“Fatal Flaw: A True Story of Malice and Murder in a Small Southern Town” by Philip Finch