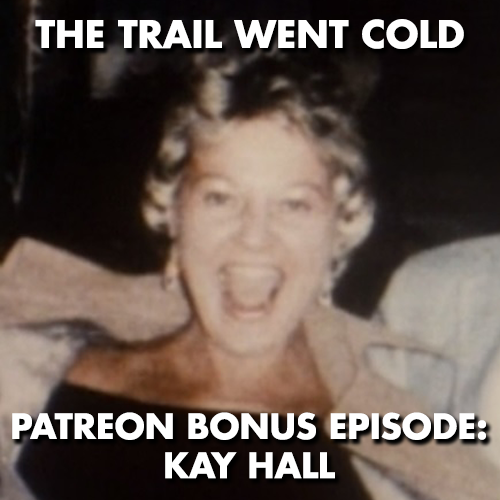 September 30, 1987. Northumberland County, Virginia. The body of 45-year old Kay Hall is discovered on a back road underneath her pick-up truck. She has been run over and her husband, Bob Hall, immediately becomes the prime suspect. Even though Bob stood to collect on an inheritance Kay had just received and there are issues with his alibi, there is some question about whether he would have been able to track down Kay and commit the crime during a very narrow timeframe. Years later, Bob is charged and convicted of Kay’s murder, but has his conviction overturned and after agreeing to enter an Alford plea, he is released from prison. Was Bob Hall really responsible for the murder of his wife, or was she simply the victim of a tragic accident? This special bonus episode chronicles an “Unsolved Mysteries” segment in which there is debate about the ultimate resolution.