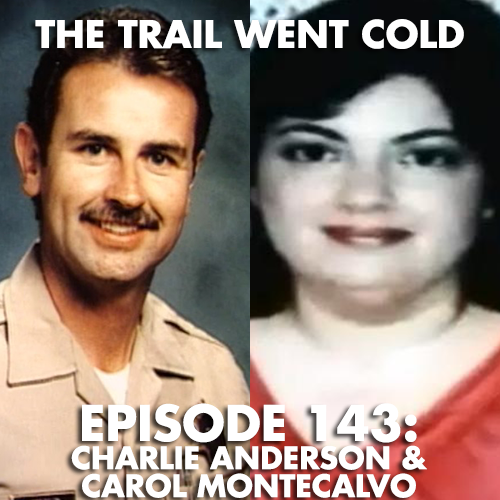 January 24, 1987. Burbank, California. 35-year old Charlie Anderson, a deputy with the Los Angeles County Sheriff’s Department, returns to his suburban home with his wife and two children. He is shot to death after entering the house in what appears to be a burglary gone wrong. Over one year later, 43-year old Carol Montecalvo is shot to death inside her home, which is located only four blocks away from the Anderson residence, creating suspicion that the two crimes are connected. However, Carol’s husband, Dan Montecalvo, is eventually convicted of her murder, but maintains they were both attacked by intruders. Even though a woman named Suzan Brown confesses to being involved in both these crimes, her claims are dismissed. Was Dan Montecalvo actually responsible for his wife’s murder? Did the same person who shot Carol also kill Charlie Anderson? Or could Charlie have actually been murdered by someone he knew and trusted? We shall examine both these cases on this week’s episode of “The Trail Went Cold” and explore their possible connections.