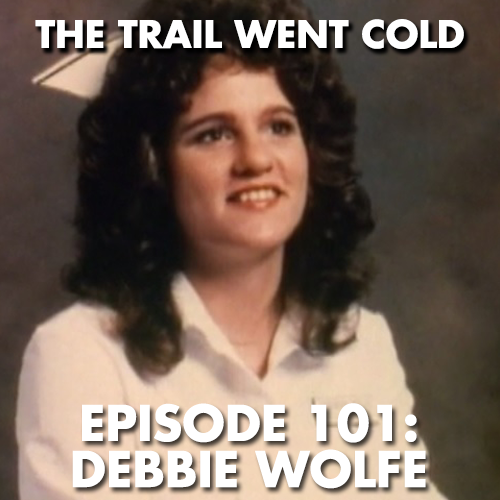 December 26, 1985. Fayetteville, North Carolina. 28-year old nurse Debbie Wolfe leaves at the end of her shift at the Veterans Administration Medical Center, but does not show up for work the following morning. When Debbie’s mother checks her cabin, she discovers that Debbie is missing. Six days later, one of Debbie’s friends finds her at the bottom of a nearby pond, but even though he claims her body was inside a barrel, the local sheriff’s department rule that Debbie drowned accidentally and that the barrel never existed. However, Debbie’s loved ones uncover a lot of odd discrepancies to suggest she was a victim of foul play and point the finger at two potential suspects. This week’s episode of “The Trail Went Cold” chronicles a bizarre unexplained death surrounded with controversy which has never been solved.