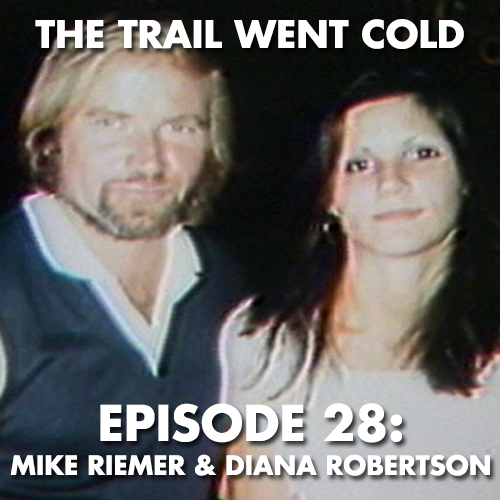 December 12, 1985. 36-year old Mike Riemer and his 21-year old girlfriend Diana Robertson leave their home in Puyallup, Washington to take their two-year old daughter, Crystal, out for a day in the woods to get a Christmas tree. That afternoon, Crystal is discovered wandering alone outside a Kmart, but is unable to tell anyone where her parents are. Two months later, Diana is found murdered outside Mike’s truck on a remote logging road with a tube sock tied around her neck, but Mike himself has gone missing. Police begin to suspect that Mike killed Diana and could have been responsible for the murders of another couple from the area. In that case, a tube sock was also tied around the female victim’s neck. In 2011, a skull fragment belonging to Mike is found a mile away from where Diana was killed. Did Mike commit these murders, drop off his daughter, and return to the scene to commit suicide? Or was an unknown serial killer responsible for the deaths of all four of these victims? We attempt to answer these perplexing questions in this week’s episode of “The Trail Went Cold”.