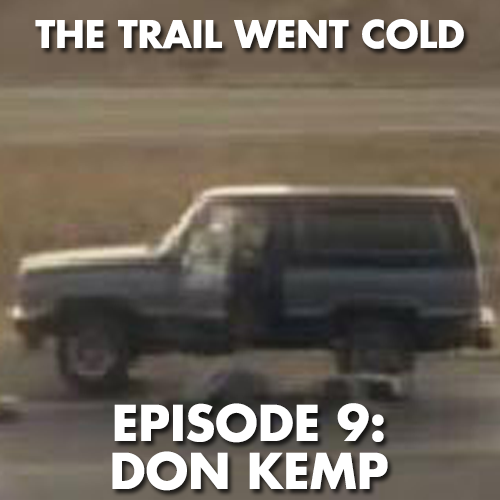 November 16, 1982. An abandoned SUV is discovered in the middle of a desolate Wyoming prairie and numerous possessions are scattered all over the highway. The vehicle belongs to Don Kemp, a former New York City ad executive who has left his old life behind and vanished without a trace. In spite of an extensive search of the area, it is four years before Don’s skeletal remains are found on the prairie. However, five months after Don originally disappeared, one of his friends allegedly received a series of bizarre phone calls from him. Did Don die of exposure shortly after abandoning his vehicle? Or was he killed elsewhere before his remains were somehow returned to the prairie years later? Join me for a new episode of “The Trail Went Cold”, as I analyze the very first case to ever be featured on “Unsolved Mysteries”.