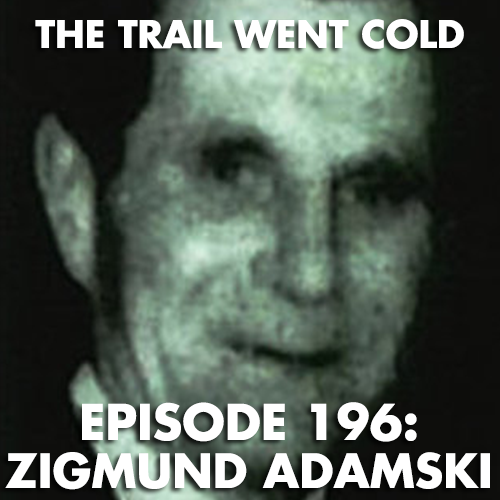 June 11, 1980. Todmorden, England. The body of 56-year old Zigmund Adamski is found on top of a large pile of coal inside a coal yard. Five days earlier, Zigmund had vanished after leaving his home, which is located 25 miles away, but his whereabouts during that time period are unknown. Zigmund’s official cause of death is believed to be a heart attack, but there are a number of strange clues at the scene, including some unexplained burns on his head. Months later, one of the police constables who found Zigmund’s body experiences what he believes to be a bizarre encounter with a UFO, leading to speculation that the two events might be connected. Could alien abduction have played a role in Zigmund Adamski’s death? If not, what did happen to him and how did he wind up dead at that particular location? For this month’s first Halloween-themed episode of “The Trail Went Cold”, we will be travelling to the United Kingdom to explore one of the strangest mysteries we’re ever covered.

“Close Encounters of the Fatal Kind” by Nick Redfern

“Acknowledged: A Perspective on UFOs, Aliens and Crop Circles” by Andrew Johnson

“The Book of Ghosts, UFOs and the Unexplained” by James Paton