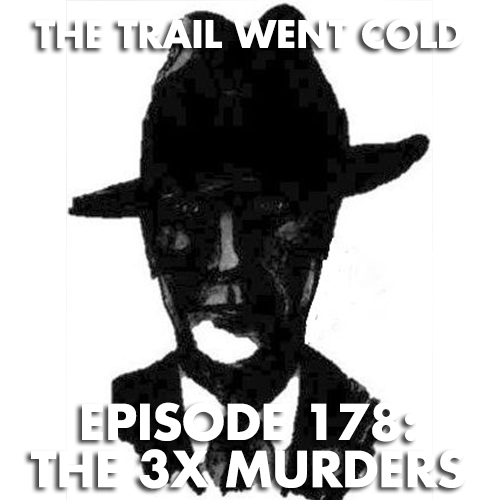 June 11, 1930. New York City. While parked inside his car with his mistress at a secluded lover’s lane area, 39-year old Joseph Mozynski is shot to death by an unidentified assailant, who leaves Joseph’s female companion alive and gives her a cryptic note. Five days later, 26-year old Noel Sowley is fatally shot inside his car under similar circumstances and the gunman also leaves Noel’s girlfriend alive and gives her another note. The killer sends out a series of letters claiming that he is a special agent from an organization called the Red Diamond of Russia and committed the murders while on a secret mission to recover some important documents. All of his letters are signed “3X”, but in spite of an extensive police manhunt, the perpetrator is never identified. Who was the mysterious “3X” and what his actual motive for these crimes? This week’s episode of “The Trail Went Cold” chronicles the bizarre saga of the “3X Murders” which have remained unsolved for 90 years.

“The Encyclopedia of Unsolved Crimes” by Michael Newton

“New England Nightmares: True Tales of the Strange and Gothic” by Keven McQueen