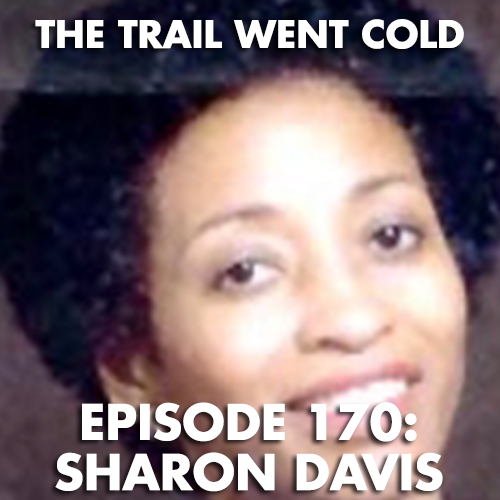 June 13, 2001. Dallas, Texas. 51-year old teacher Sharon Davis drops her daughter off at a bus depot, but fails to show up for a scheduled training session at her school later that morning. Five days later, Sharon’s abandoned minivan is discovered in the parking lot of a local fitness club. Suspicion turns towards Sharon’s estranged husband, Ron Davis, as Sharon had filed for divorce from him only two days before she vanished. Ron maintains his innocence and claims that Sharon stole money from him and took off on her own. Did Sharon disappear voluntarily or was she the victim of a marriage gone bad? On this week’s episode of “The Trail Went Cold”, we cover a missing persons case which proved so controversial that “Unsolved Mysteries” produced a segment about the case and elected not to air it on television.