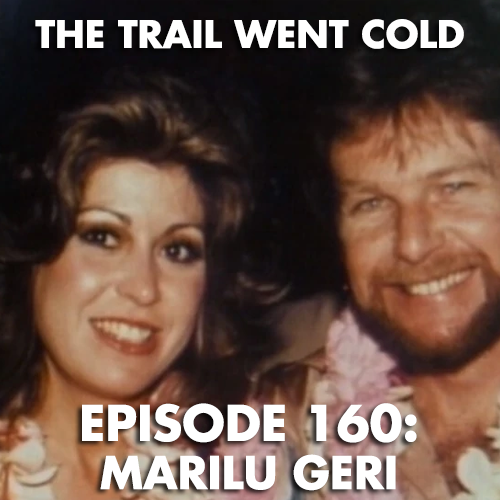 February 14, 1986. Sugar Land, Texas. 43-year old insurance agent Stephen Geri phones the mother of his 33-year old wife, Marilu Geri, and asks her to visit Marilu at their house to help her prepare for a party. When Marilu’s mother arrives, she discovers that her daughter has been shot four times. Since there were troubles with the marriage and Stephen stands to collect on a substantial life insurance policy, he is viewed as a person of interest in Marilu’s death, but he also seems to have an alibi during the time period she was killed. However, there is suspicion that Stephen’s alibi might be fabricated, but since there is no direct evidence to implicate him, the crime remains unsolved. Did Stephen Geri orchestrate the murder of his wife? If not, who else could have killed Marilu? We explore both sides of this controversial case on this week’s episode of “The Trail Went Cold”.