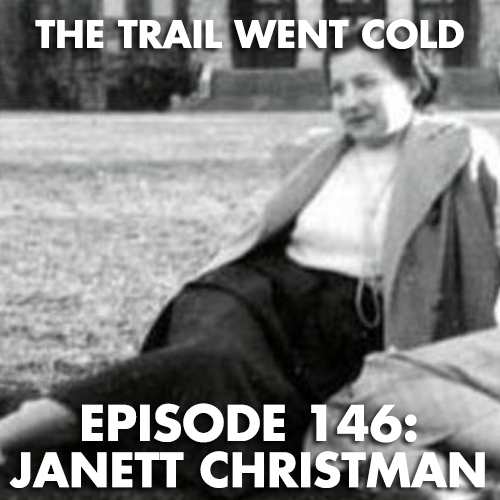 March 18, 1950. Columbia, Missouri. 13-year old Janett Christman shows up at a married couple’s residence to spend the evening babysitting their child. When the couple returns home, they discover that Janett has been raped and strangled to death by an intruder, and the local sheriff’s department would report having received a phone call from Janett while she was being attacked. The investigation uncovers a promising suspect named Robert Mueller, whom Janett had also babysat for, but there is not enough evidence to make an arrest. Four years earlier, another young Columbia woman was murdered in a strikingly similar fashion and a suspect went to the gas chamber for the crime. But could an innocent man have been executed while the real killer went on to murder Janett Christman? On this week’s Halloween-themed episode of “The Trail Went Cold”, we explore a creepy unsolved crime which inspired an infamous urban legend.